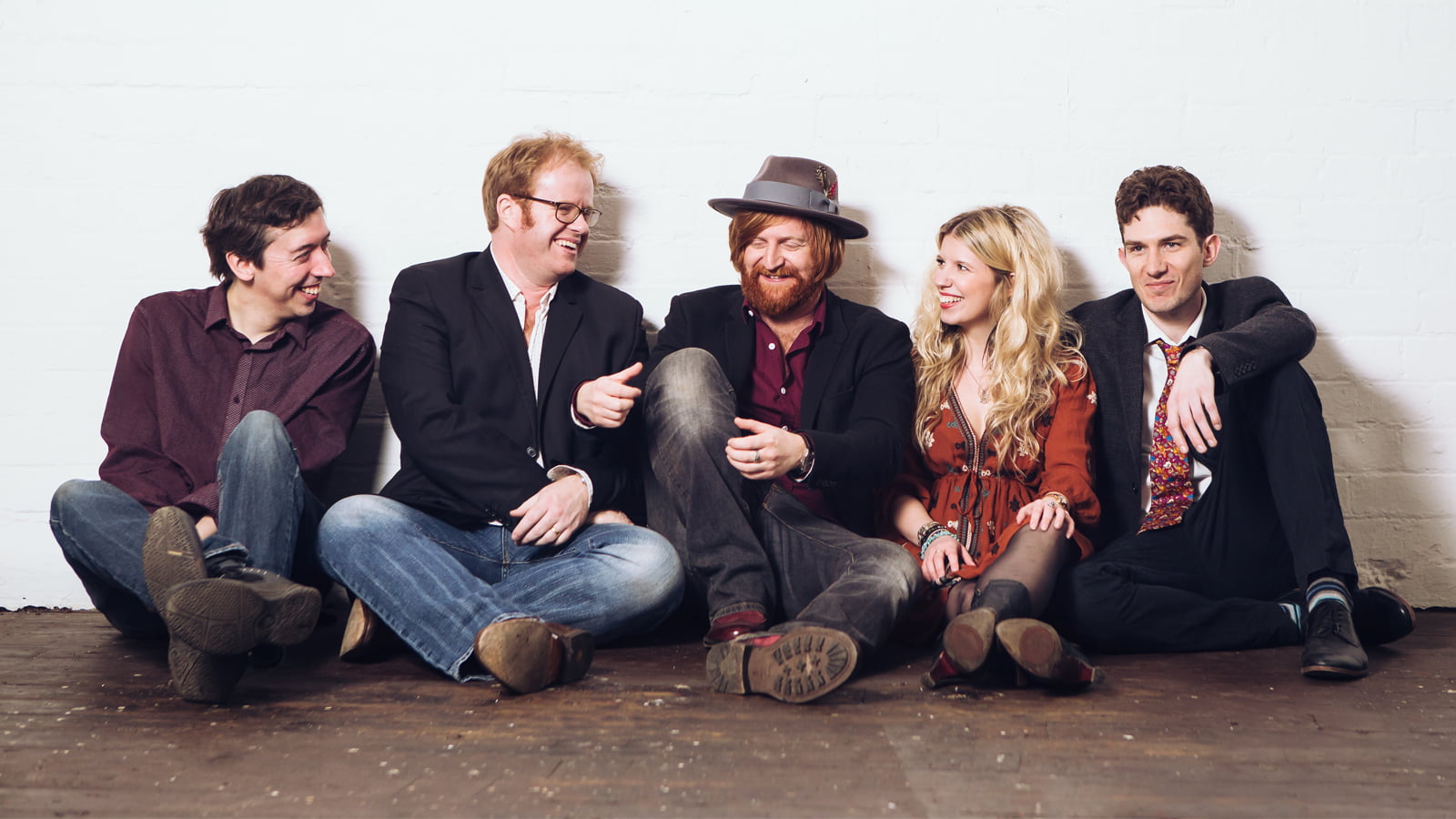 “Fred’s House are a very popular band who have built up a significant following, and they were quickly bringing the house down” Maverick Magazine

Fred’s House make summery 70’s West Coast inspired folk/rock but have their own distinctively fresh sound that is very much part of now. This group of musicians have the rare ability to sweep you away with their gorgeous three part harmonies, moving lyrics, infectious melodies and uplifting grooves. Among their many influences are bands such as Fleetwood Mac and The Eagles.

The band scooped the prestigious Syd Barrett Pride of Cambridge Award at the NMG Awards 2017 and have just come back from touring China as part of the Nanjing International Jazz and World Music Festival. Having released their critically acclaimed second album Faultlines, extensively toured the UK and played some big festivals, their outstanding and energetic live shows are gathering them rave reviews from all corners of the globe. Fred’s House are currently working on their third album set for release in 2018.

If you need a dose of the “feel-good factor”, this is the band for you! 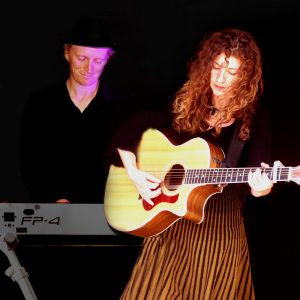 Anglo-Irish alt-folk duo The Portraits, aka husband and wife songwriters Lorraine and Jeremy Millington from Galway and Bristol respectively, reached the iTunes chart in January 2015 with their charity single The Rest Of Time, championed by BBC Radio 2 and featuring the voices of 2000 people recorded across the UK during 2014 all singing to save lives lost to blood cancers.

2016 saw The Portraits play at Glastonbury Festival, and complete work on their seventh studio album Global Heartbeat, released 21st April 2017 with a major album launch at The Drawingroom in Chesham, Bucks the following day. The album is a call to the world to unite against hatred and heal its divisions. The first single, Nobody Can Ever Murder Love, was the duo’s instant reaction to the horror of Jo Cox’s murder in June 2016 and was played on Good Morning Sunday on BBC Radio 2 in November 2016.

Clare Balding loved the song so much she invited The Portraits to play and chat about the song live on 23rd April 2017. After the performance, Clare said “That is so beautiful. It is so powerful. And sitting here watching you do that together is a real privilege. And it’s had a real impact. I just think it’s the perfect tribute to Jo Cox and everything that she tried to achieve, and is still achieving because of what people do in her memory.” A home-made live video of the song had been uploaded to The Portraits’ Facebook the day after Jo’s murder and received some 20,000 views practically overnight. The song was released at a time when the duo felt the UK needed to heal from the division caused by the vote to leave the European Union, and when they wrote it Lorraine and Jeremy hoped that their song would play a small part in the continuing fight against hatred as espoused so beautifully by Jo Cox.