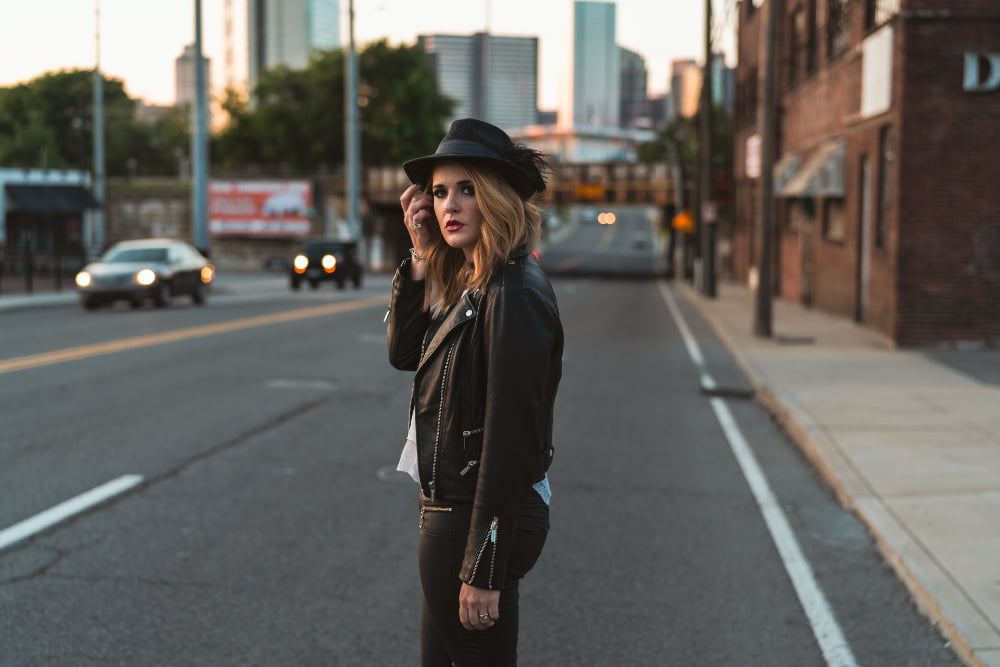 They say you get a lifetime to write your first album & the blink of an eye to make your second. Elles Bailey wins either way, and she’s followed up the widespread success of Wildfire with the stunningly mature and highly personal synopsis of a year that changed her life with the no.1 selling brand new album ‘Road I Call Home’.

“Wildfire was written over five years,” says Elles, “Road I call Home was written over one. It tells the story of touring Wildfire, and how my life has changed since. I feel it delves deeper, and deals with loss, love, anger, determination and life on the road, with more than 200 gigs under my belt and many miles travelled.”

Released on march 8th straight in at the top of the Amazon Blues charts as well as charting at number 13 in the Official UK Country Charts and it is still attracting 5 star reviews left, right and centre as well as loads of mainstream national radio support across the UK and Europe.

The album has, already, had 500000 streams on Spotify (her total streams run into millions) and has received curated playlist support as well as picking up tons of Spotify algorithmic plays on releaser radar.

As well as being an international touring artist, playing sold out shows all over the world, Elles is a self confessed DIY artist and If ever there was a fine example of the Do It Yourself nature of the music business then Elles Bailey is it. From rather humble beginnings Elles has by dint of hard work and talent smashed through and past much bigger artists and bigger industry players – not least major record labels – by taking time and effort to really understand the brave new world that is today’s landscape, being brave, breaking rules, making a few mistakes (always part of the learning process) and just powering through obstacles and doing whatever it takes. Her work ethic, both on the road, at shows, and in front of her spreadsheets is nothing short of phenomenal.

No surprise but 2019 is full of tour dates for Miss Bailey on he road that she really does call home. When she arrives near you, don’t think twice, get there. A great evening and a long musical friendship will be waiting.

“An Outstanding Follow Up from this Extremely Talented Artist” – Maverick *****

“Spellbinding – Elles Bailey is on the road to stardom, just make sure you don’t miss her journey” – Fireworks

“Nothing short of phenomenal” – Building Our Own Nashville

“This is a wonderful album” – RockPoser

“Always lyrical, tuneful and emotional, lovers of the darker side of folk and roots-based music will find plenty to enjoy.” – R2 Rock’n’Reel Magazine

“Phil’s songs are couched in the simple language of truth.” – Fatea Magazine

As a singer-songwriter Phil King has the whole trinity: a beautiful, soulful singing voice; deft skills at playing the guitar and the capacity to write elegantly worded and powerful songs. His latest studio album The Wreckage received excellent media attention with Radio 2’s Bob Harris describing him as “Absolutely Brilliant” and a “Song Weaver”.