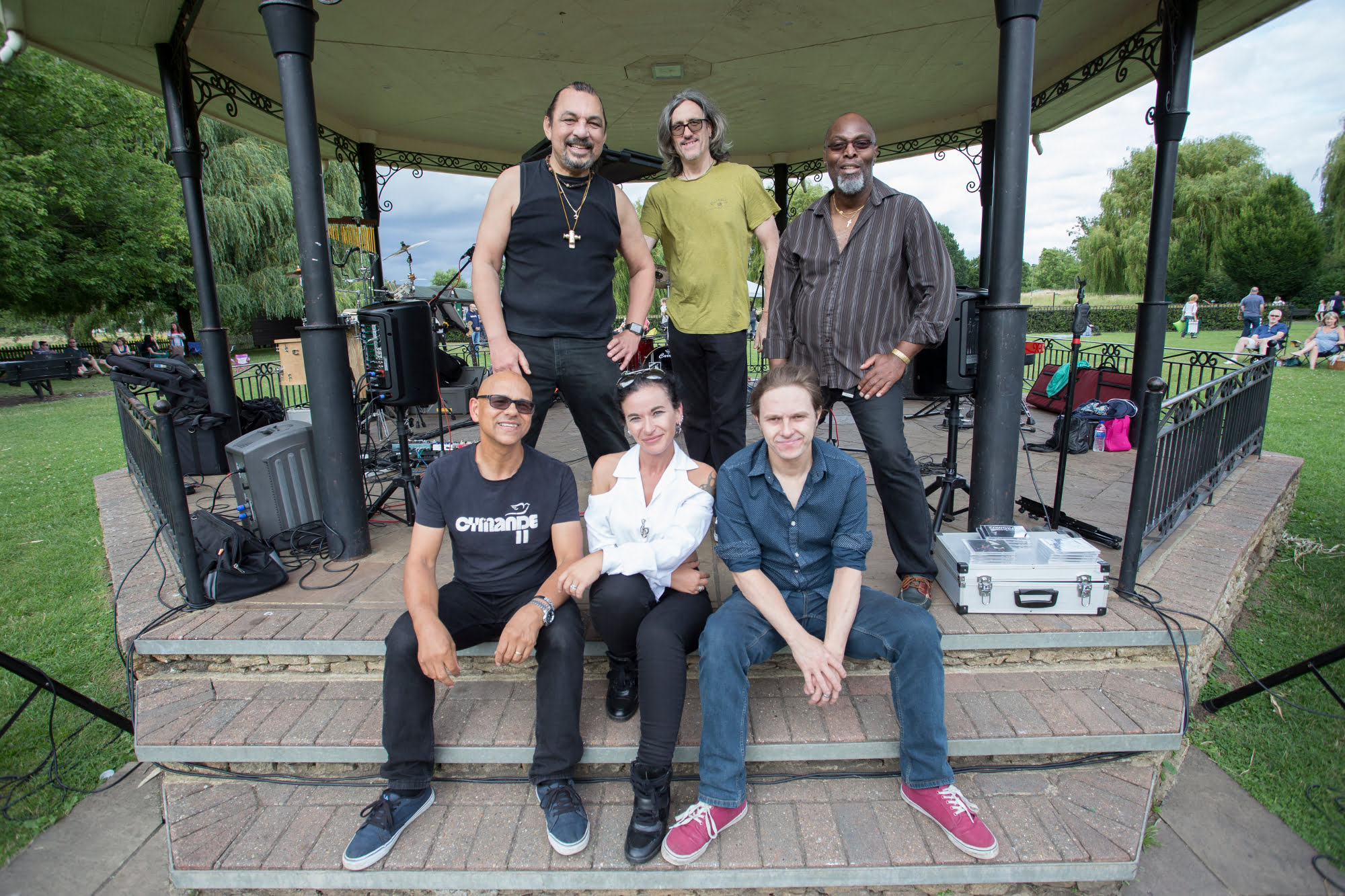 “No Barricades” is a seriously good album by some of the best – and I mean best – musicians in the UK. Or anywhere, come to that” Paul Jones, BBC Radio 2

Sam Kelly is a professional musician with more than 40 years in the business. His “Station House” band has been featuring on the UK music scene for many years. Originating from London’s “Station Tavern” in the early nineties, Station House was formed from the concept of an all-black blues band, mixing instinctive funk/soul rhythms with the diversity of the blues. Founder members Sam Kelly, TJ Johnson and Dave Clark were joined by lead singer, Root Jackson and the Band held a monthly residency at the Station Tavern for more than a decade.

Rae Elias is a young West Country singer/songwriter (making her debut at Chapel Arts) whose compositions reference diverse musical influences ranging from soul and blues through to country – all performed in her individual vocal style. She has been working on new material with Bath-based guitarist Neil Etheridge and they will be performing a selection of these together with songs from Rae’s self-titled EP recorded in the Spring.